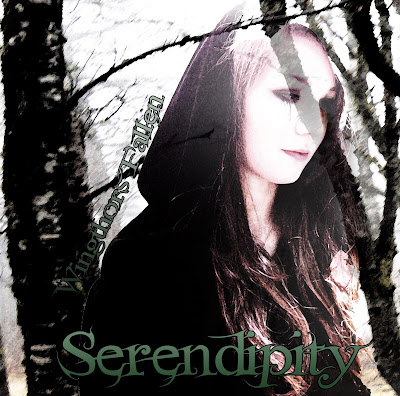 As preparation for a possible exam in photography, we had to create two CD covers for a genre of our choosing. The first task was to create one with at least one instrument and one person. As you may see, this is the second one, which we were allowed to do whatever.
The "band" I made a cover for is called Serendipity, which is a symphonic metal band with folk elements. (And yes, I made all this up.)

Here I merged two images, "Poster Edged" the girl, created runny mascara with a soft brush and "Blur", as well as using "Burn" on her left eye. The background is merely with higher contrast and brightness.
Font is "FairyDust". 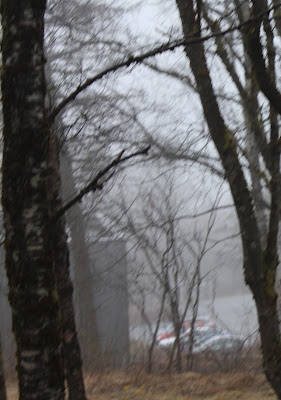 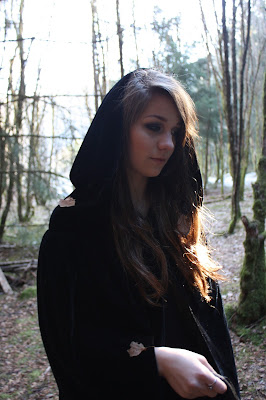